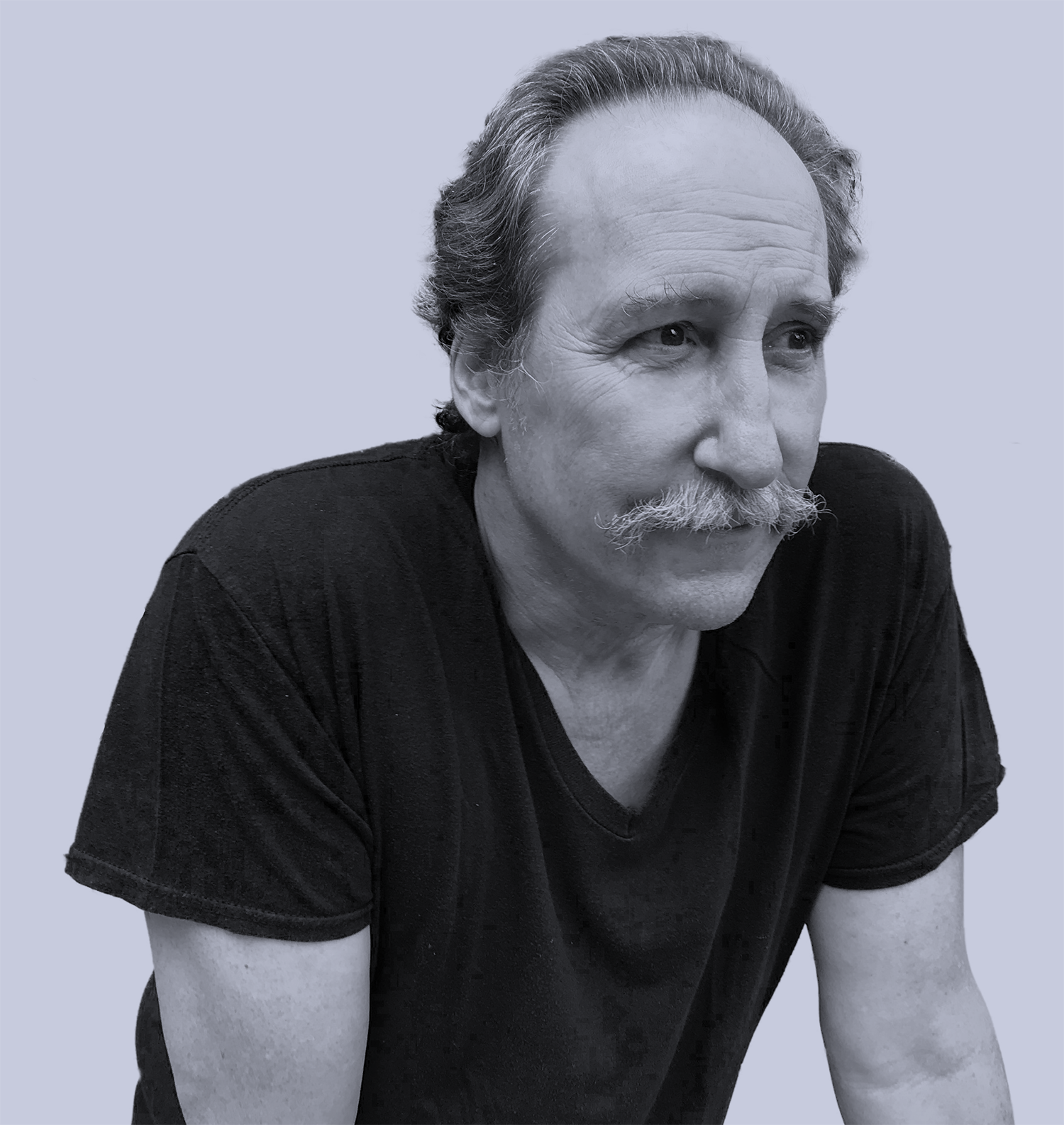 Joe Baer began his theatrical career in the 1970s backstage as an apprentice at the Metropolitan Opera (NYC). He worked on a variety of Broadway theater and television shows to earn his Journeyman’s Union card, eventually landing the position of Assistant Electrician at Sesame Street and Head Electrician at the Ed Sullivan Theater. Later in his technical career he became the Head Lighting Director at WPIX Television, Inc. (NYC) and did freelance work for ABC and ESPN. He is the recipient of several prestigious awards including an Emmy for Lighting (2003).

Upon retiring in 2010, Joe moved his focus to the other side of the camera to fulfill a lifelong interest in solo shows. His most recent endeavor is Samuel Clemens: Tales of Mark Twain. This one-man show produced by Baerhands Theater and Television, Inc, is written and performed by Joe Baer with excerpts from the hand of Mark Twain.

Joe Baer is an actor whose credits include both television and Off-Broadway roles.

Politicians and diapers must be changed often, and for the same reason.